4 (But I’ve witnessed 1 put this down alone)

About this Recipe
Cincinnati Chili is the best thing to come out of Cincinnati since…ever. Granted, it’s not competing with much. You’ve got one of the worst NFL teams in history, Jerry Springer (former mayor, YIKES!), a murky intestinal-shaped slurry called the Ohio River, and we won’t even get into the westside. Just know it exists, and you don’t need to go there.

Formerly crowned ‘Pork Processing Capital of the World’ (please try to contain your jealousy) thanks to its large concentration of German immigrants, so you’d think blood sausages and bratwurst would be Cincinnati’s crowning jewel. But no, it’s the Greek stew meets chili meets spaghetti sauce created by Macedonian immigrants in the 1920’s that reigns supreme. 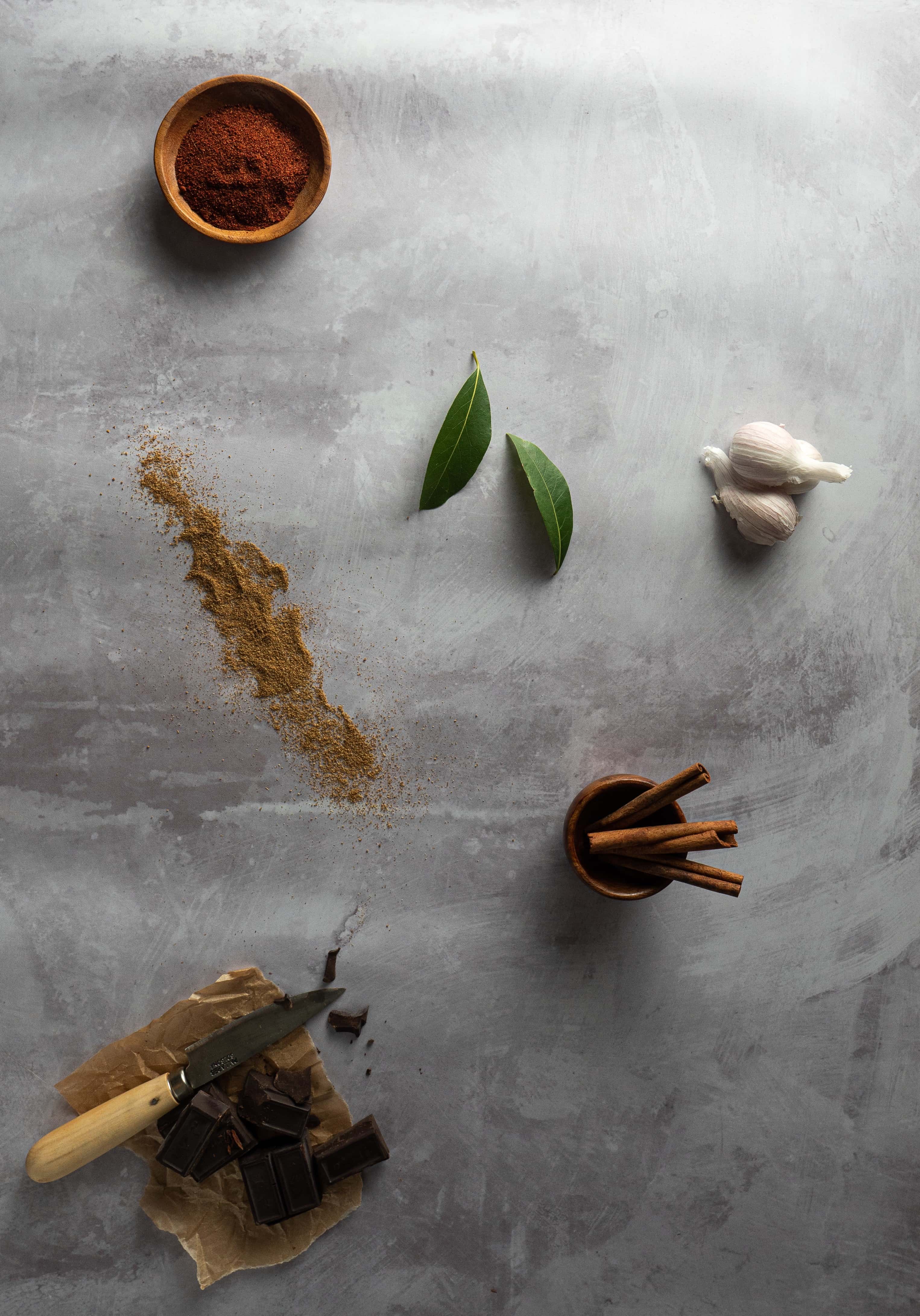 The truth is it’s good. I mean damn good. So good, you’ll be willing to overlook the abnormal activity of placing chili on top of spaghetti noodles. Granted, you can also go with the chili dog affectionately referred to as a ‘coney’ and equally as delicious. But the fun doesn’t stop there. You proceed to what is known as ordering via the ‘way’ system, which is as follows:

You then add a good dose of hot sauce (crystals or franks) and serve up oyster crackers on the side.
You’ll find over 250 chili parlors in the greater Cincinnati area, all serving up their own variations of the original recipe. This iconic recipe separates itself from its distant cousins with two star ingredients: cinnamon and chocolate. In effect, creating the Mediterranean-spiced sauce Cincinnatians have come to love.
Ingredients 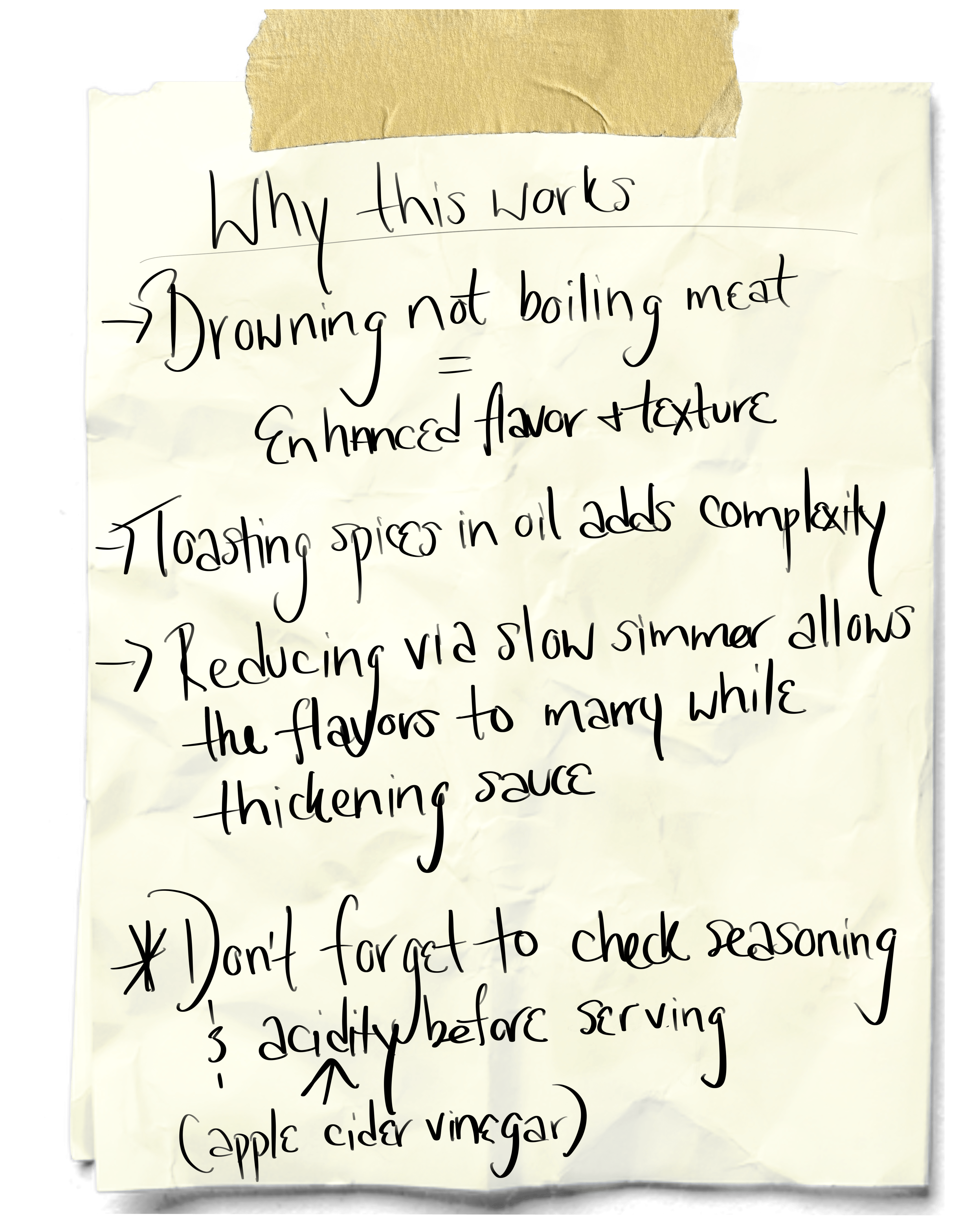 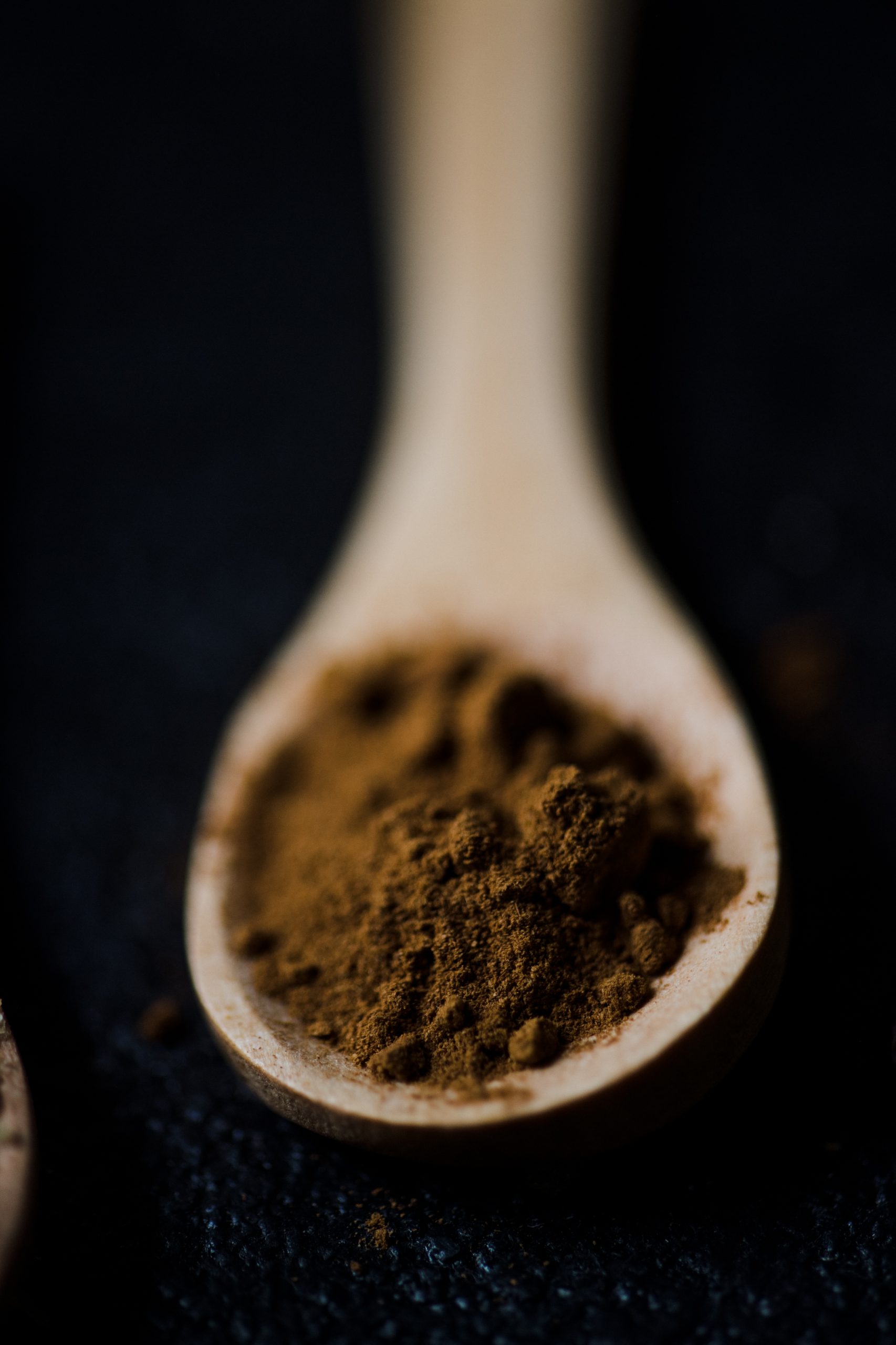 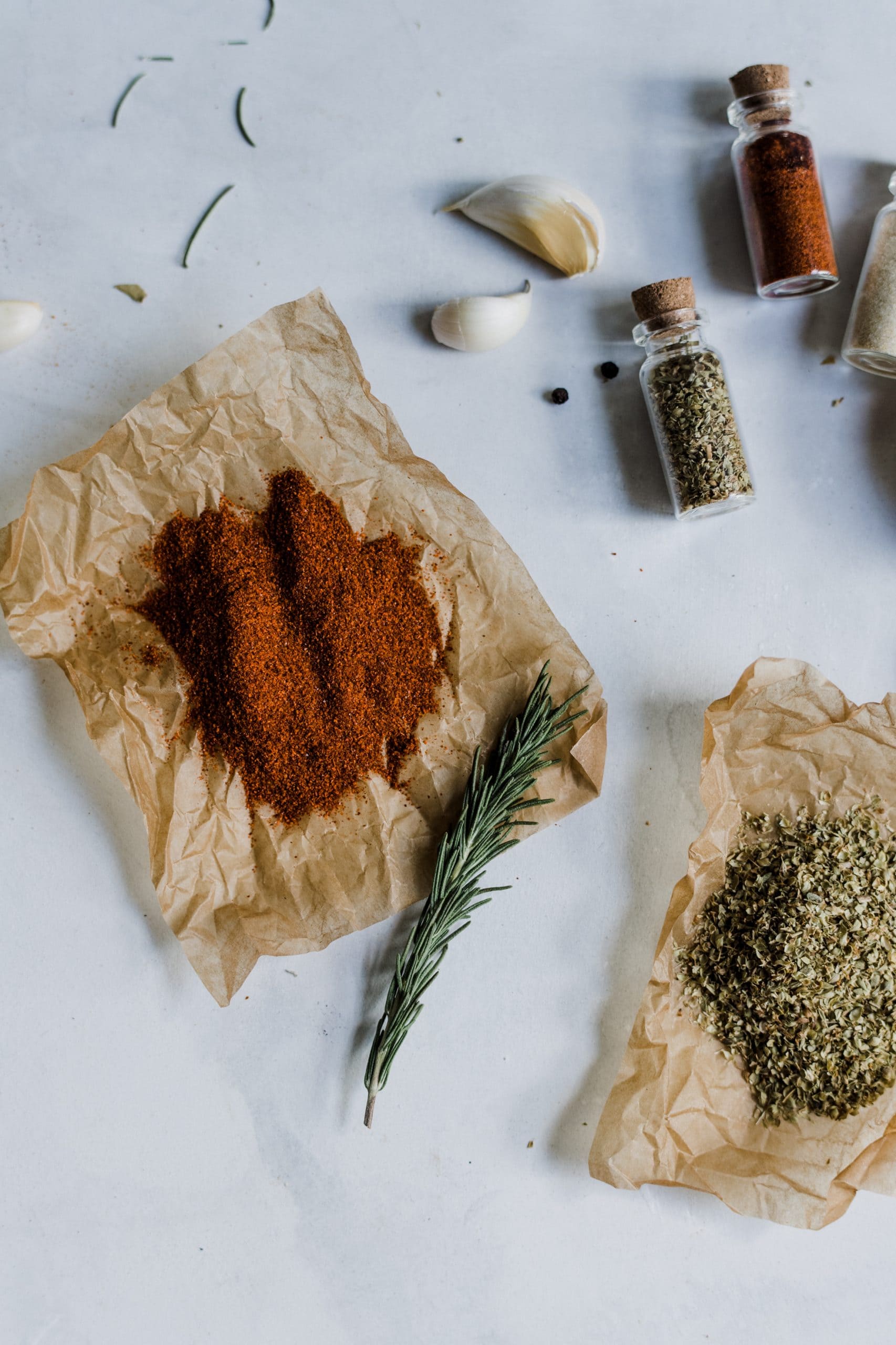 Combine spices for mix and set aside.

Once oil shimmers, add beef and brown to develop flavor and texture – no need to cook through just develop browning.

Add onion and garlic – cook in beef fat and oil until translucent.

Add beef, tomato sauce, and chicken stock to pot and bring to a simmer.

Once simmering, add chocolate, cider vinegar, and worcestershire and stir to combine.

When sauce is ready, cook spaghetti in large pot of salted water until al dente.

Drain pasta and toss in 1 tsp of oil.

Plate up with spaghetti, meat sauce, onions and beans (if using), and shredded cheese. 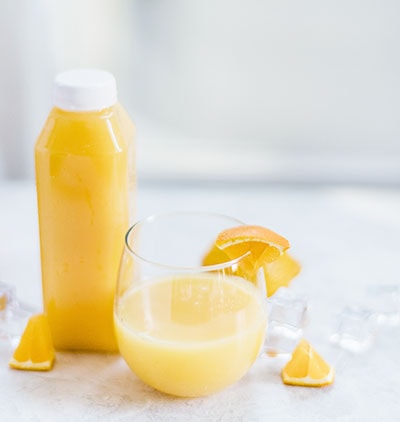 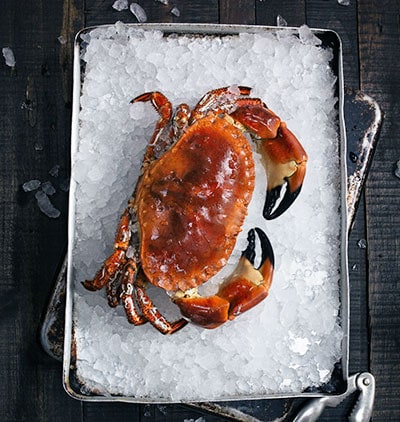 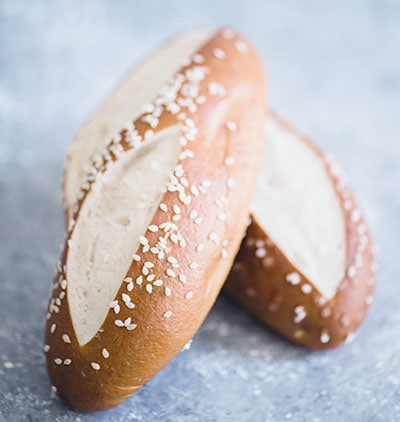 Drop Me a Line

Don't be shy. Let me know if you have any questions! 🙂